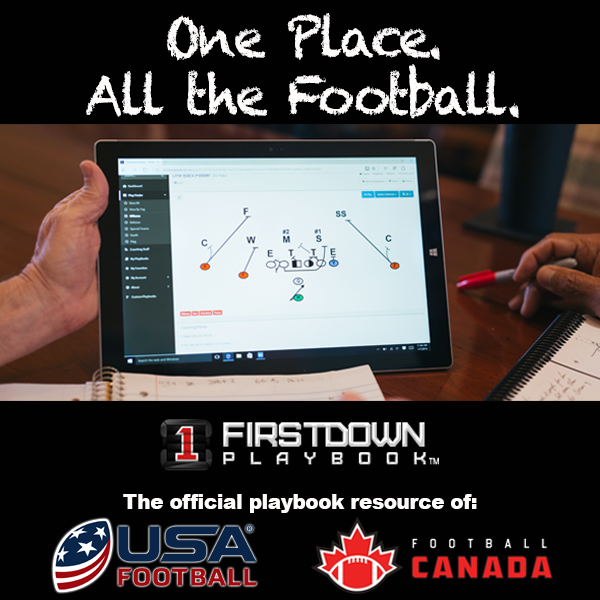 It is no secret that one of the first thing that offensive coordinators look for in the run game is a numbers advantage with blockers to defenders. The fact that the quarterback carrying the football evens those numbers up considerably is also not a revelation to coaches on either side of the ball.

The Quarterback Power Read football play does just this as the defense is normally looking for some way to get a safety involved either before or after the snap to account for the fact that the quarterback and the running back must be defended in the run game.

When you inject this type of offense out of an offensive formation that also presents the defense with a passing game threat, and in some ways forcing them into a two deep safety look, then now you are really presenting them with some problems.

The Quarterback Power Read that we highlight today for our Coaches Community is a great play to run out of 11 or 20 personnel because there is a decent chance that you will get a secondary that is set up to defend the pass. After the ball is snapped and this football play reveals itself then there is a whole lot of adjusting that needs to take place on the defenses part.

One last thing before we get you into today’s short teaching video for this play, if the defense does come out in some middle of the field closed or quarters secondary, there is no need to check out of this one. You can just let it eat. Let’s take a look at it right here. 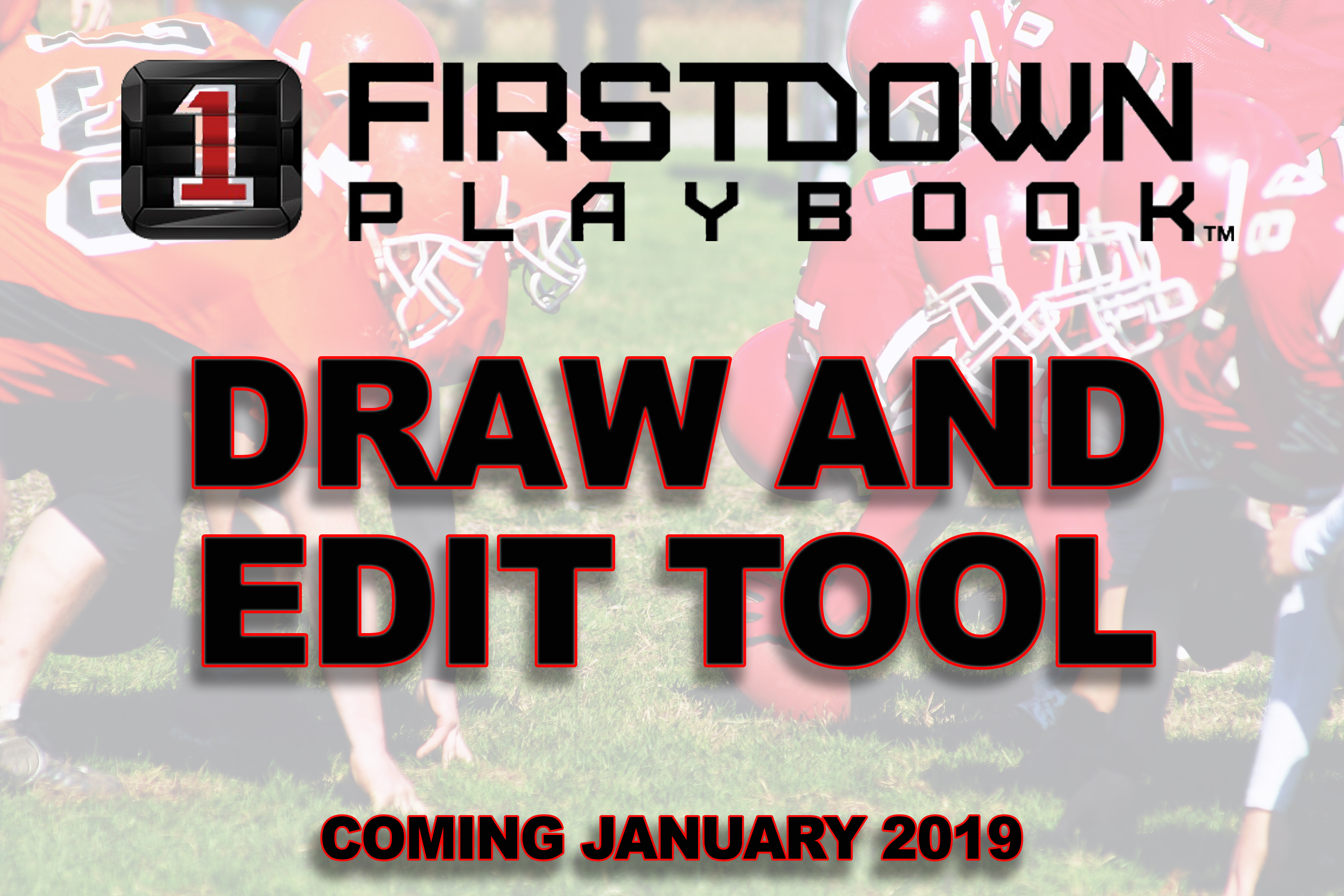