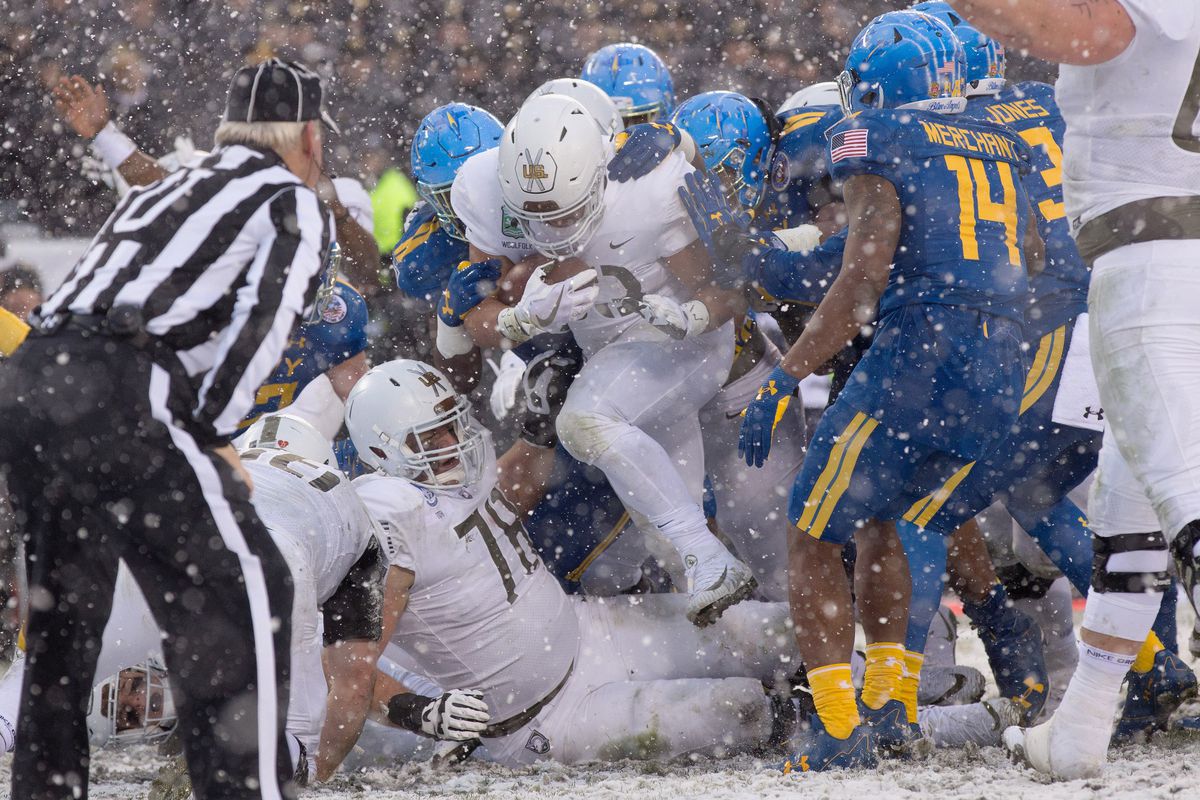 This is always one of FirstDown PlayBook’s favorite Saturdays of the year as Army and Navy square off. We are not going to go through the same routine that is an annual event where everyone talks about you can throw out the records in this game and all of that.

As true as that is we want to instead focus on the precision that these two offenses display this time of year on an annual basis. Over the history of these two football programs both programs have veered (no pun intended) away from the traditional option offenses a time or two but they always seem to get back to the staple that allows them to compete at a high level year in and year out.

For any of you doubting that these two teams are formidable opponents please keep in mind that Army went into Norman this year and held the mighty Oklahoma offense to 21 points in regulation before finally losing in overtime 28-21. Even in a down year Navy beat bowl bound Memphis and also gave eighth ranked UCF all they could handle this season.

FirstDown PlayBook has done a little studying on these offenses as we know that many high schools run the FlexBone and Wing T formations and all of the option/mis-direction plays that come with it. We are obviously not as granular with it as these two teams but we are detailed enough that when any offensive coach wants to run this offensive style the FirstDown PlayBook Draw & Edit Tool is going to allow him to put the finishing touches on what we have and THAT is going to be a huge time saver.

This Hot 1 kickoff cover changeup is a good example of how you can dictate what the return unit can do an...

Character As Part Of Your Coaching Curriculum

Coaches impact their players for years after the player has finished playing. That's why character must b...