Defending The FlexBone and Wing T 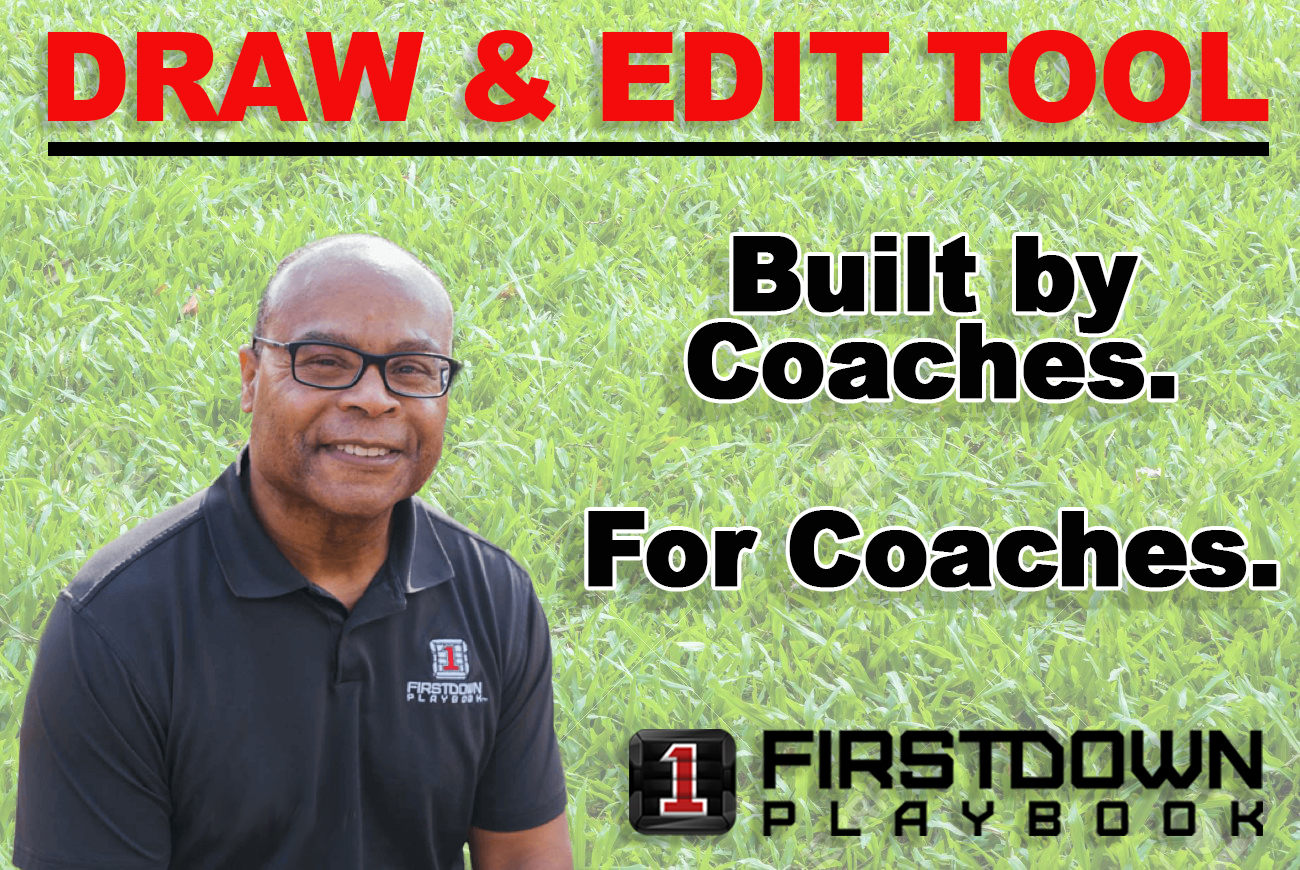 If there were ever two good examples of offenses that make defensive coaches put in extra work during the off season it would be the Wing T and the FlexBone. Option responsibilities can be a nightmare to teach.

Defensive players who have always relied on their athletic ability to help them make great plays and also get them out of trouble when they mis-read something, suddenly find themselves in a horrible situation. Every time they mis-read a key, this offense makes them pay dearly. In essence there is no such thing as recovering. Once you make the mistake the offense and the ball is gone. Too late, next play.

Having been on the defensive side of the ball at the University of North Carolina I experienced this first hand as we lined up against Paul Johnson’s Georgia Tech teams. Talk about a well oiled machine. If you were not disciplined on defense you were going to pay and I regret to say that we did more than once or twice.

This is why, that even in months of May, June and July and even if the game is not until October, you will see defensive coaches working extra on option responsibilities if they have a FlexBone or Wing T team on the schedule.

Today we want to point out that FirstDown PlayBook provides defensive coaches a great resource when it comes to defensing these two potent offenses. Our guess is that you probably don’t even know its there. Take a look at this video defensive coaches. You’re going to like it.

This Hot 1 kickoff cover changeup is a good example of how you can dictate what the return unit can do an...

Character As Part Of Your Coaching Curriculum

Coaches impact their players for years after the player has finished playing. That's why character must b...